As restaurant enthusiasts here at Restaurant Property, we are constantly keeping our eyes open for exciting new venues to try out. We would like to share some of our findings with you, so that next time you are wondering where to eat you we hope that this will give you somewhere new to try. 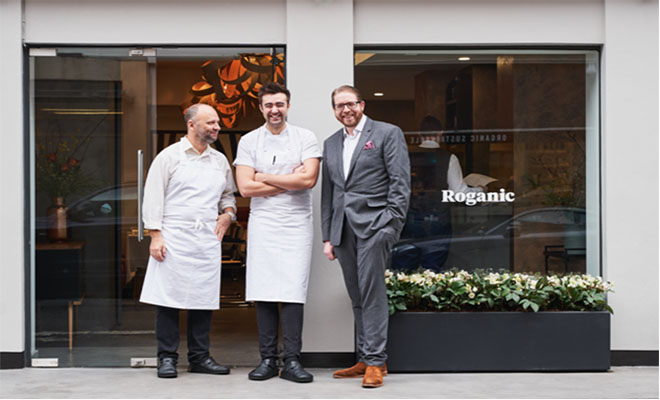 Chef entrepreneur Simon Rogan has brought his Roganic restaurant back to Marylebone, London, this time as a permanent site. Rogan has returned to the same road, Blandford Street, where he launched Roganic as a pop-up in 2011. Simon and Penny Rogan acquired the site, previously L’Autre Pied Restaurant, which will run alongside Aulis London, his development kitchen and eight seat chef’s table which opened in… Read more 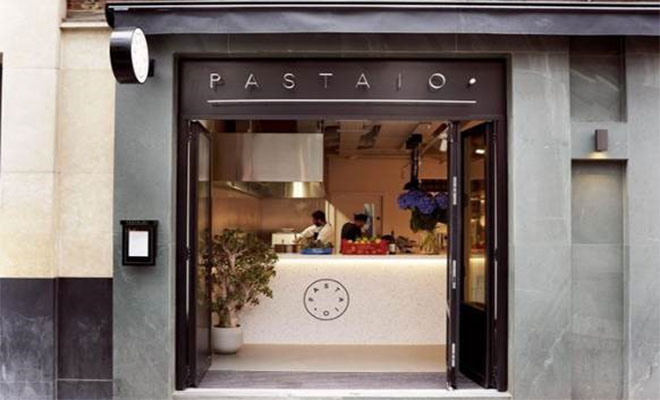 Stevie Parle, the chef behind Rotorino, Palatino and Dock Kitchen has opened a new restaurant in a prime central location at 19 Ganton Street, Soho. Pastaio, meaning someone who makes pasta by hand in Italian, opened its doors last month and its entire focus is on fresh, handmade pasta, hence the name. “Over the last few years at Rotorino and Palatino we’ve managed to make… Read more 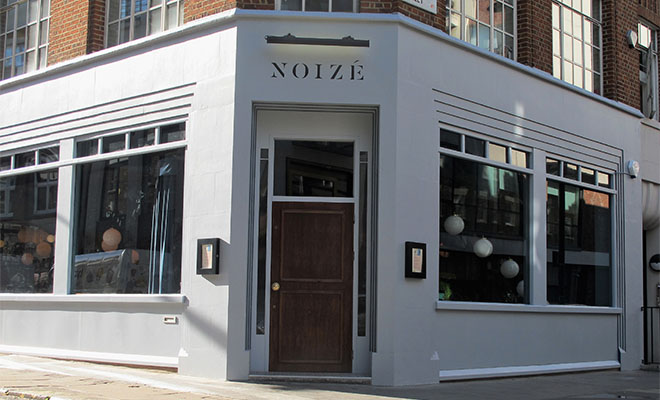 Mathieu Germond, previously General Manager and Head Sommelier at Michelin-starred restaurant Pied a Terre, has taken over the former Dabbous site in order to launch his first solo restaurant. Noize, located on Whitfield Street in Fitzrovia, is named after the village in Loire Valley, France where Mathieu’s grandparents owned a farm. Noize is where he discovered all the conviviality and relaxed atmosphere, with great tasting… Read more 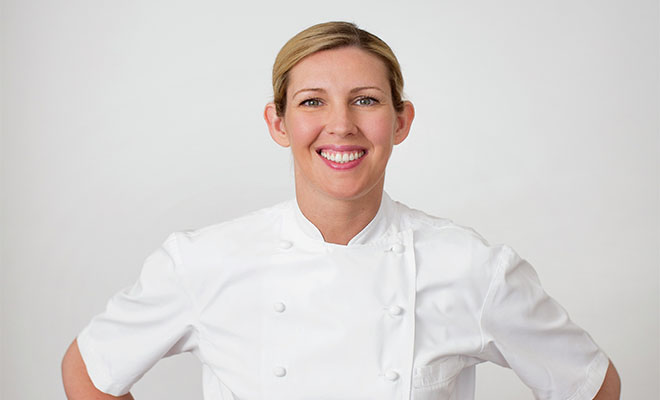 Clare Smyth, who previously earned three Michelin stars with her team at Royal Hospital Road, has taken over the space once occupied by the Notting Hill Brasserie, for her first solo venture Core. The site opened its doors in August 2017 and was acquired by Restaurant Property. Core offers an elegant and informal fine dining experience with a tasting menu of 10 to 12 regularly… Read more 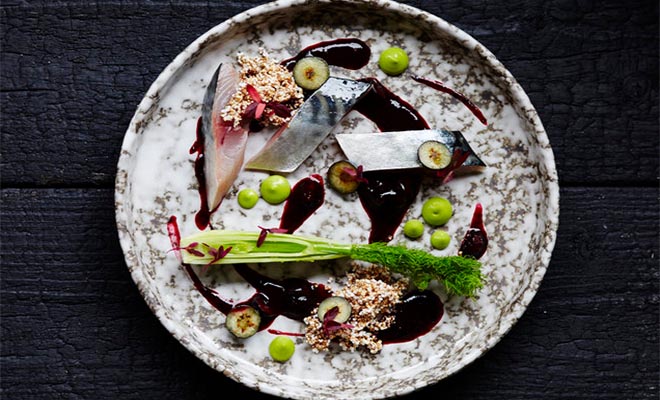 James Ramsden and Sam Herlihy, creators of Michelin star restaurant Pidgin, are launching a new concept that takes on a British interpretation of traditional dim sum restaurants. Their new British/Asian fusion restaurant Magpie, on Heddon Street in Mayfair, is set to take influences from across the entirety of Asia, and will offer unusual ingredients including; fennel pollen, Norwegian cheese and miso custard. A different concept… Read more 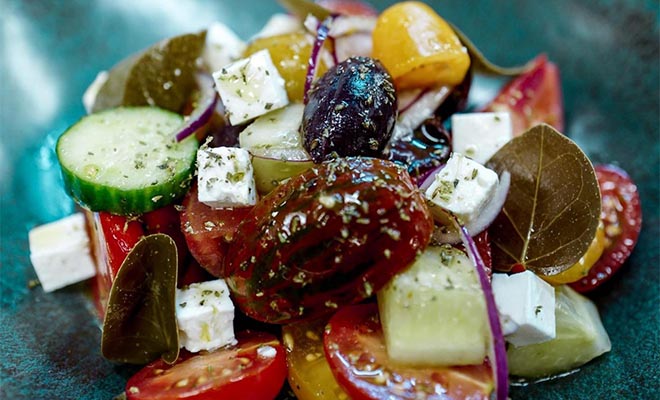 There’s a new Greek restaurant arriving in 80-82 Great Titchfield Street, Fitzrovia this month and it comes from the renowned Waney family (behind Roka, Zuma and The Arts Club) so expectations are high. Meraki is set to be a contemporary Greek restaurant with a cosmopolitan flare that uses quality ingredients. The concept behind Meraki stemmed from the Waney family’s special affinity for Greece, which developed… Read more 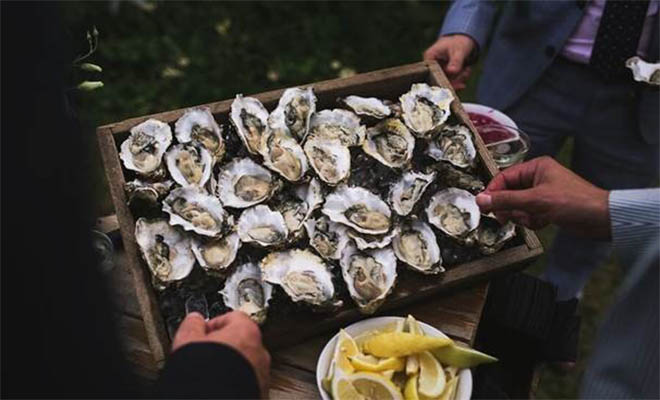 After a 10 month residency in South Kensington, the oyster experts have found a permanent home in Covent Garden. The Seafood Bar & Kitchen has opened on Henrietta Street with fresh oysters and seafood from all corners of the British Isles. Nothing quite screams the good life like tucking into champagne and oysters for a tenner, which you’ll now be able to do. Smart seafood… Read more 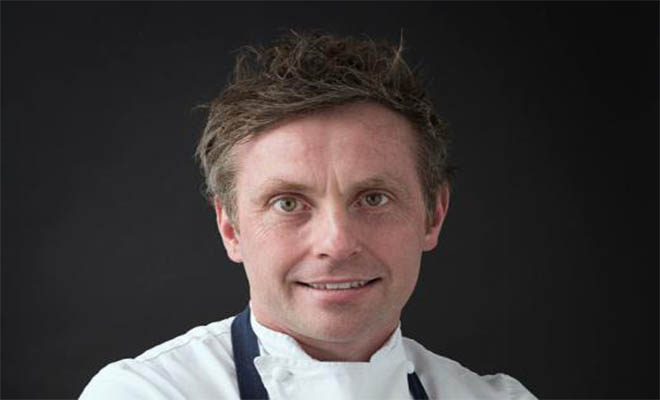 Adam Simmonds has launched The Test Kitchen, taking over the old Barrafina site on Frith Street. Test Kitchen is a year-long pop-up in Soho, that will give Adam the opportunity to explore and trial new flavours, practise cooking techniques as well as evaluate service and presentation ahead of opening a permanent spot in early 2018. The Test Kitchen will have no set genre, instead, it… Read more 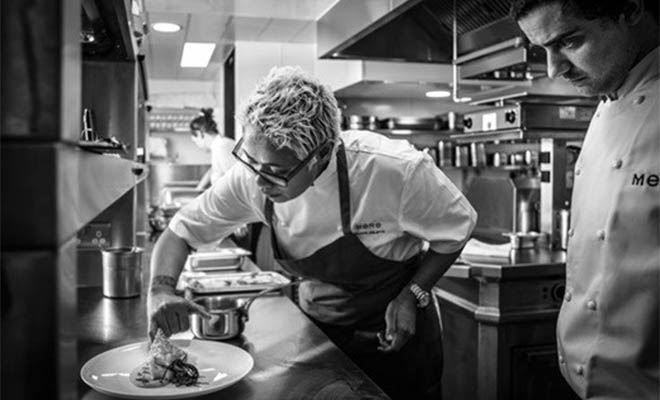 Former senior sous chef at Le Gavroche and Masterchef judge, Monica Galetti is now offering herself up for public judgement with her first solo restaurant. Mere – pronounced Mary – comes from the French for ‘mother’ and the Samoan for Mary, Galetti’s mother’s name and is a joint production between Monica and her sommelier husband David Galetti. The premises itself is a two-level affair, with… Read more

END_OF_DOCUMENT_TOKEN_TO_BE_REPLACED

This excellent double fronted property is located in Barnes, a suburban district within the London Borough of Richmond Upon Thames.... END_OF_DOCUMENT_TOKEN_TO_BE_REPLACED

This premisses is located on Kentish Town Road, equidistant from Camden Road and Kentish Town train stations. The site is... END_OF_DOCUMENT_TOKEN_TO_BE_REPLACED