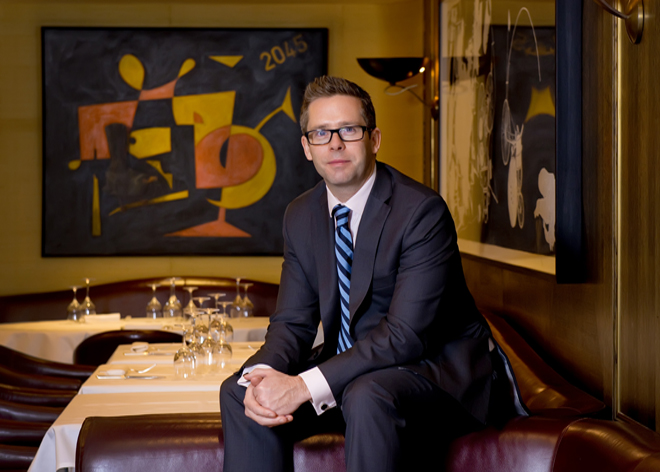 2014 has been an amazing year for the Restaurant Industry in terms of the slew of fantastic new restaurant openings and innovative concepts launched. In what is clearly a very conservative estimate, Harden’s 2015 London Restaurants guide, which analyses 65,000 reports of the capital’s dining scene, says a total of 148 new restaurants were opened in the capital this year. It records 47 closures, which… Read more

Brindisa Tapas Kitchens is set to open its fifth London restaurant, having secured a site in Soho. The business has struck a deal to take on a 3,445 sq ft site at 18-20 Rupert Street. The new venue, which sits close to Chinatown, will open in February 2015. Monika Linton and finance director Ratnesh Bagdai founded Brindisa Tapas Kitchens in 2004 when they opened Tapas… Read more 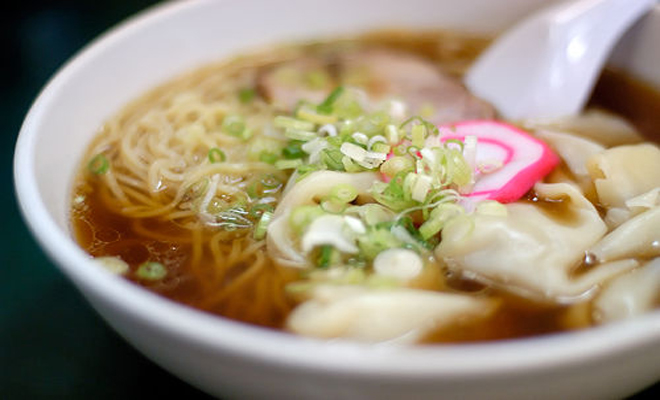 A new Japanese ramen noodle restaurant is to launch its first site in London’s West End. Muga is to replace English restaurant The West End Kitchen, when it opens at 5 Panton Street. Muga plans a new open dining style Japanese theme dining bar and restaurant, in the ground floor and basement 1,657 sq ft property. It has taken an assignment of a 20-year lease… Read more

Second Acciuga to open in Smithfield 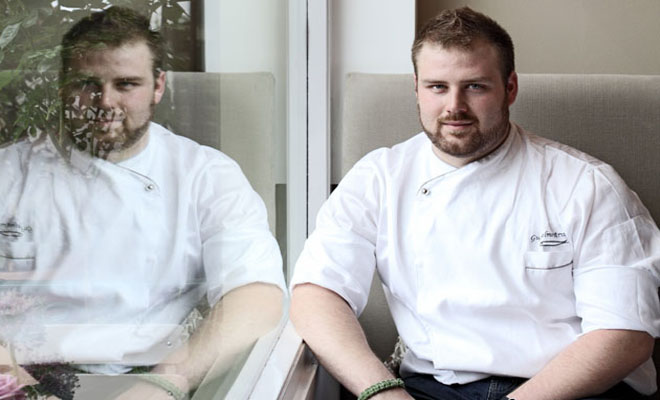 Former lawyer and professional rugby player Guglielmo Arnulfo is to open a second Acciuga restaurant in London’s Smithfield. The chef and restaurateur has secured the site of the former Chabrot Bistrot des Halles restaurant at 62-63 Long Lane in a deal negotiated by Restaurant Property. The 100 sq ft restaurant is located directly opposite the site for the new Farringdon Crossrail station and will offer… Read more

Burger & Lobster gets claws into Cardiff 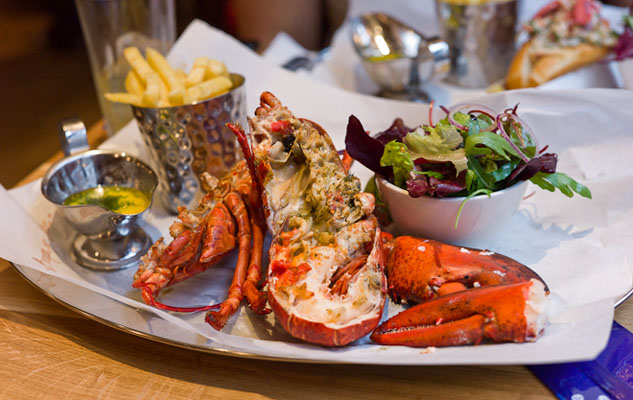 Casual dining concept Burger & Lobster is to open a restaurant in the Welsh capital. The business, run by schoolfriends George Bukhov, Ilya Demichev and Mikhail Zelman was  born out of the Goodman restaurant group. It currently has six sites in London and is due to open a new restaurant in New York in November. Its first Welsh restaurant will be in Castlebrook Holdings The… Read more 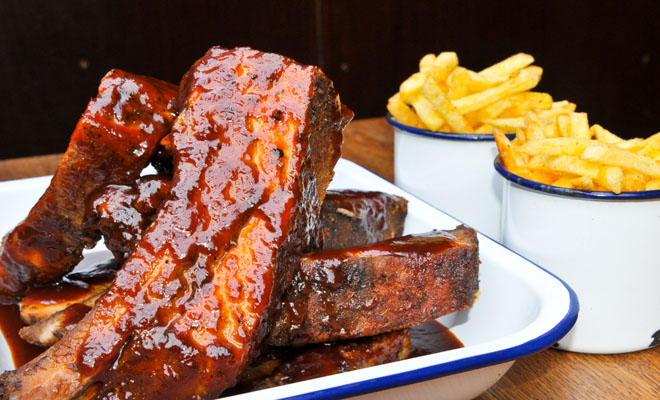 Barbecue restaurant Porky’s is set to open a third site in east London next month (October), as part of the brand’s overall expansion plans. The 50-cover, 1,200 sq ft Boxpark Shoreditch site will be the brand’s third, after its original Camden venue and recently-launched Bankside location. Co-founded by husband-and-wife team Simon and Joy Brigg after they travelled around America, the London-based business is in a… Read more 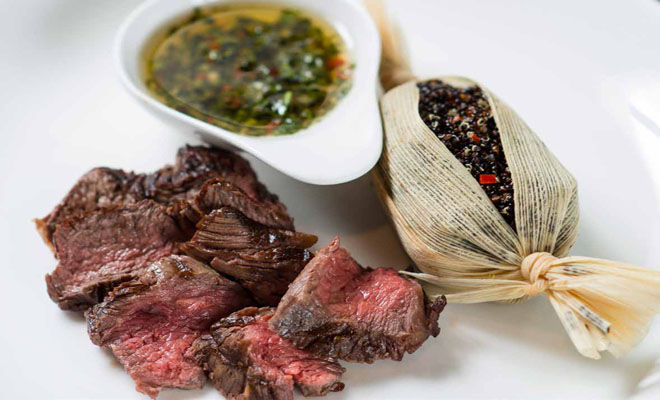 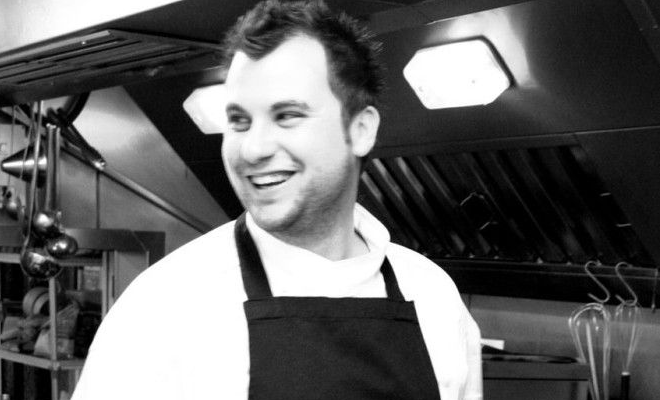 Chef and restaurateur Michael Riemenschneider has secured the former site of Le Cercle as the new location for his Canvas restaurant. The new 60-80 cover site at 1 Wilbraham Place off Sloane Street is expected to open within the next three weeks, following the relocation from a smaller 20-cover site in Marylebone, which opened in January this year. Pascal Aussignac and business partner Vincent Labeyrie… Read more 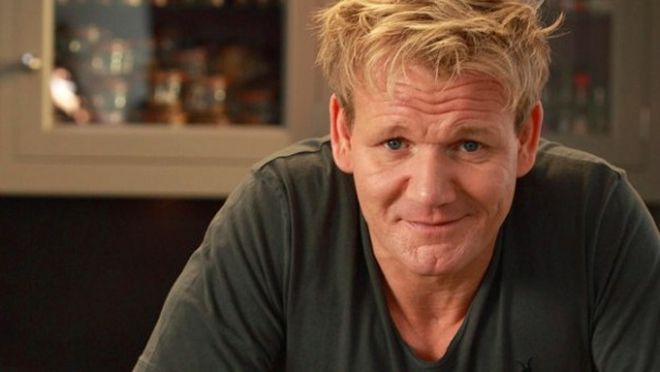 Gordon Ramsay is to open a new restaurant at 7 Heddon Street in London’s West End – his first in the area. The Heddon Street Kitchen is expected to be an all-day dining concept with interiors designed by Russell Sage. The move comes following the success of Bread Street Kitchen in London’s One New Change, which also runs on a more relaxed, all-day format, unlike… Read more

END_OF_DOCUMENT_TOKEN_TO_BE_REPLACED

This excellent double fronted property is located in Barnes, a suburban district within the London Borough of Richmond Upon Thames.... END_OF_DOCUMENT_TOKEN_TO_BE_REPLACED

This premisses is located on Kentish Town Road, equidistant from Camden Road and Kentish Town train stations. The site is... END_OF_DOCUMENT_TOKEN_TO_BE_REPLACED